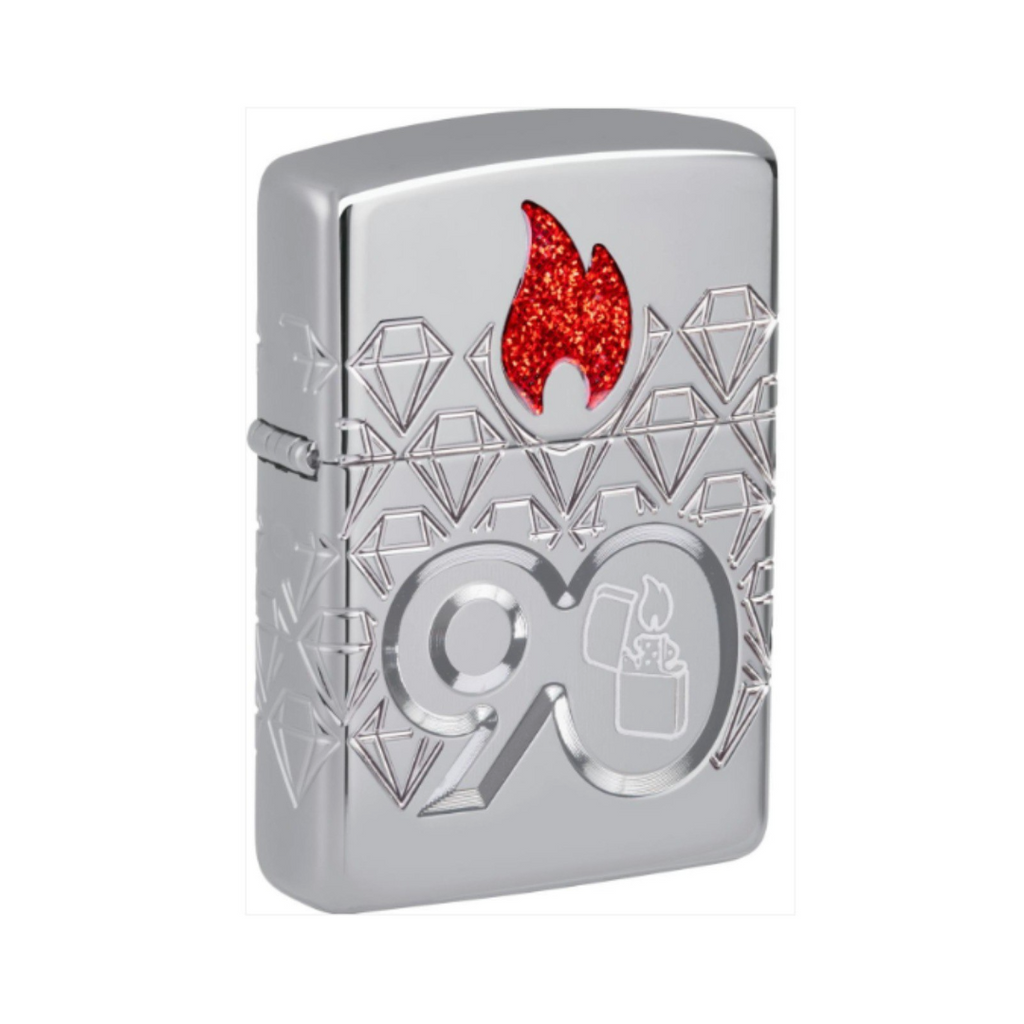 Zippo’s 2022 Collectible of the Year proudly commemorates 90 years since a spark of genius set a new global standard. Inspired by the cumbersome and awkward nature of a friend’s lighter, founder George G. Blaisdell set to work creating an easy-to-use, windproof alternative. 90 years later, we proudly celebrate the ingenuity of the

For this year’s collectible, we’ve pulled out all the stops. The classic windproof lighter gets our Armor® heavy-wall construction, is decorated with a first-ever combination of 360 MultiCut, 3D Deep Carve, Lustre and Laser Engrave processes and features the debut of an all-new red glitter epoxy inlay to commemorate this milestone. We chose to surround the case with a diamond pattern as a nod to a popular gift for 90th anniversaries as well as the sheer exclusivity of the piece.

- Laser engraved back with consecutive numbering

- Refillable for a lifetime of use; for optimum performance, we recommend genuine Zippo fluid, flints, and wicks 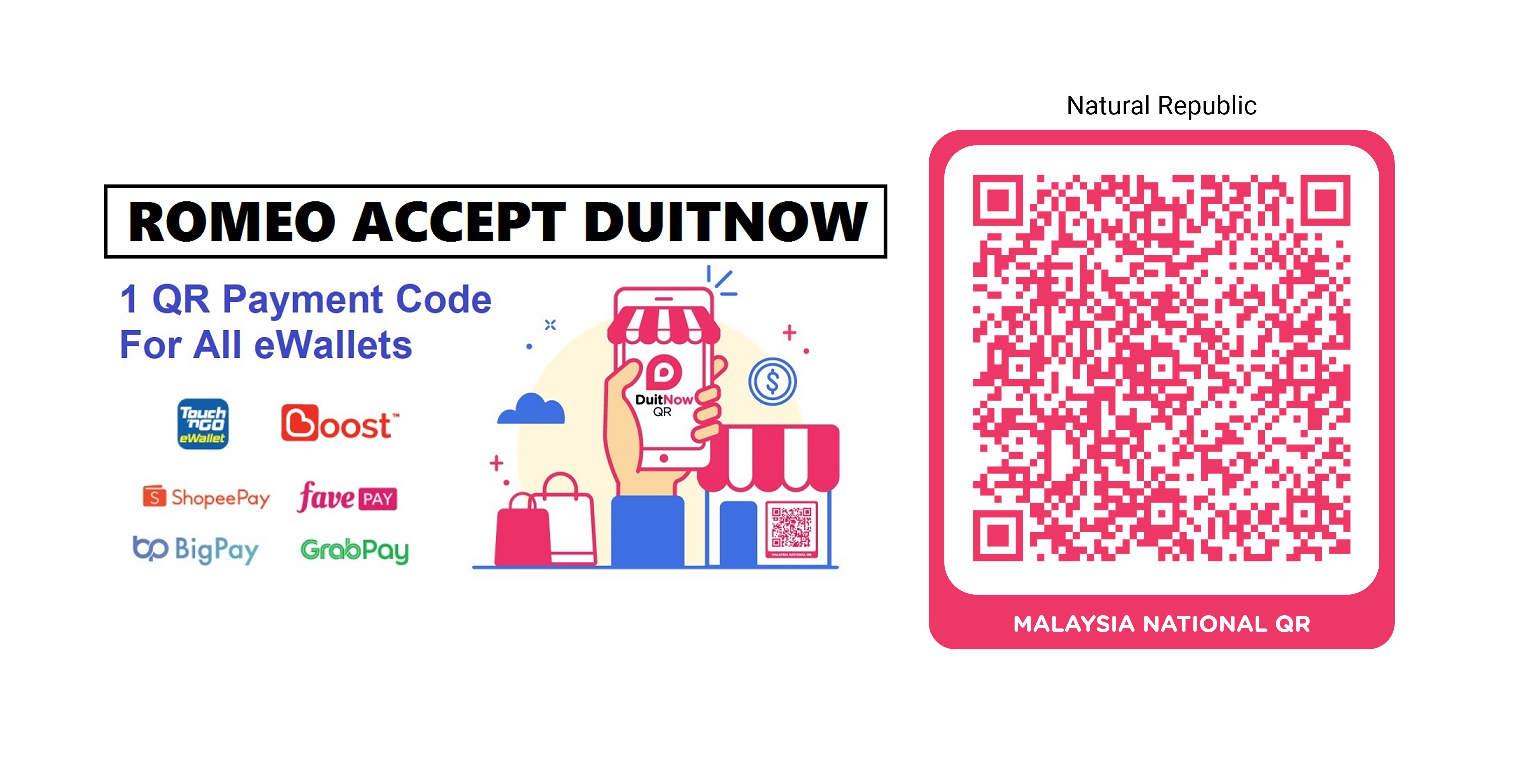